The climatic and anthropological characteristics of fires in Zagros ecosystem (A case study: forests and rangelands of Gilan-e Gharb region of Iran)

Forest and rangeland fires are uncontrollable fires that occur naturally in areas with flammable plants. The study area is Gilan-e Gharb, which is located in Kermanshah province. For this study, all fires that occurred during a fire season in 2019 in Gilan-e Gharb city were recorded in national sources. The data collected in this study include the name of the place, type of national resources (forest, pasture, etc.), fire date, time of fire start and end, fire area, fire duration, location of the area as UTM, and... The results show that 94 and 6% of natural resource fires are caused by human factors and natural causes, respectively. Among the human causes of fires, the most common cause of fire is water spillage (71.9%). Among human causes of fires, the most common cause of fires in national resources (71.9%) is recreation. Most fires occurred in the affected areas in Piakoleh and Miandar (Nawdar), Millianei, national resources near Kolah-e-Daraz Olya village and Ghasem-Abad stack. About 633 hectares of national resources in the region were affected by the fire, most of them in Shiakuh, Sarkesh and Paikoleh with about 150, 95, and 78 hectares respectively. Most of the fires affected rangelands, which is about 48.4% of the fires. Fires occur in the study area for six months and on average every three days. In addition, it takes an average of 46 minutes for each fire to be under control. Among the different fire durations, the 30-minute fire duration is the most common (29.7%). The highest percentage of fires in the fifth month (October) is 29.7%. To effectively protect natural resources, the information obtained should be used to efficiently manage, prevent, and extinguish fires in the study area and in the Zagros ecosystem in general. 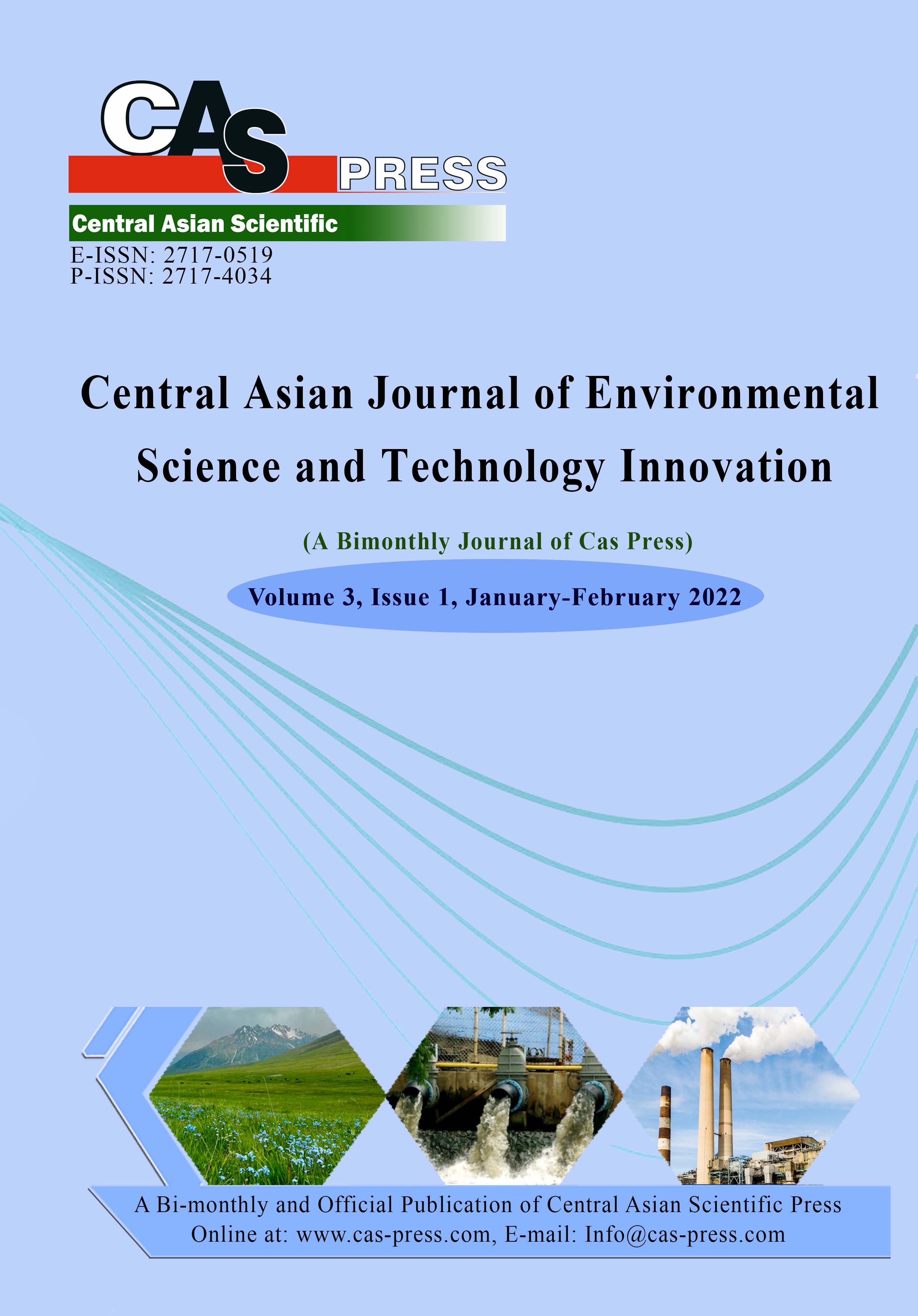